Lightingspain
Phone: +34 963 01 86 86 / hola@lightingspain.com We continue operating for you
Style
Details

A portable lamp that pays homage to the style and design of Barcelona. A minimalist luminaire created by the company Empren E2. The luminaire is the result of the winning work of the “Premi Talent 3D 2016. Unique object of Barcelona” that Cristina Borràs devised based on the Panot, the design of the tiles of the Eixample streets, the legendary districts of the city and the flagship of a whole period dedicated to the design that LAMPANOT has in five of its six faces. Its square shape and its small size allow it to be placed in different spaces. In addition, a portable lamp only needs to be recharged with a mini USB cable to be able to use it without the need for a plug. This lamp is ideal for spaces where you do not have much space or spaces that already have fixed points of light and need support. LAMPANOT has three intensities, use it according to your need!
Specs 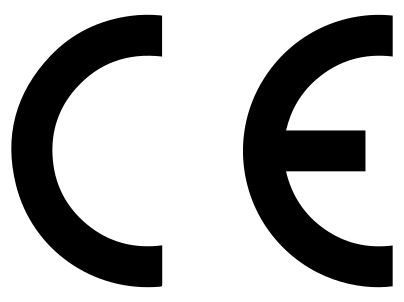 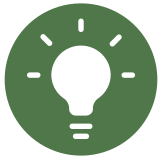